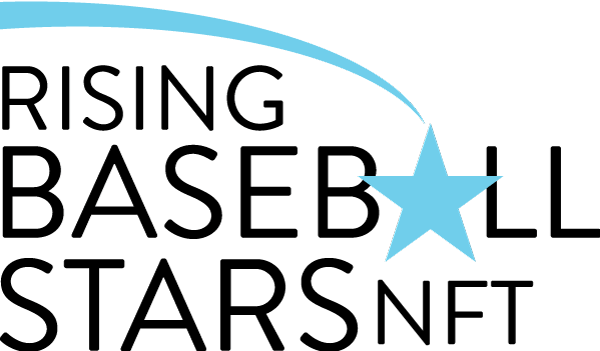 Rising Baseball Stars is Giving Away a 2022 All-Star Game Package Worth $5,500 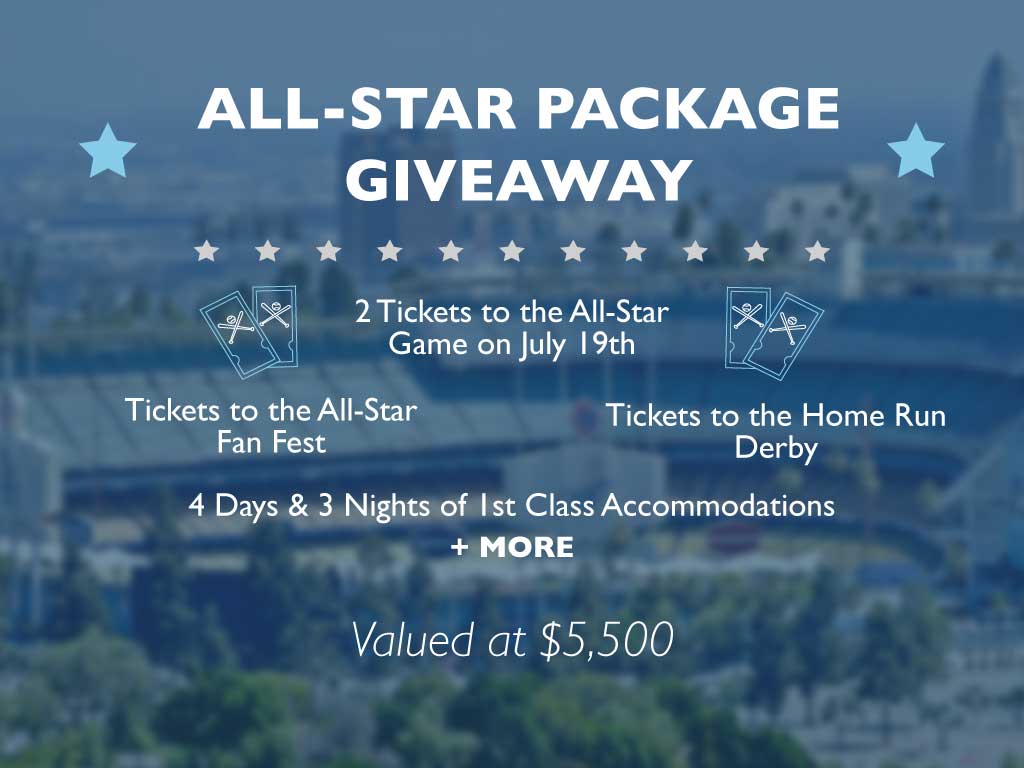 Rising Baseball Stars NFT (RBS) is excited to announce the first of its planned MEGA Giveaways. As a thank you to its Community and early supporters, RBS will be giving away a 2022 All-Star Game Package (up to $5,500 in value), to one lucky Community supporter. All-Star Weekend is from July 17-20 in Los Angeles […] 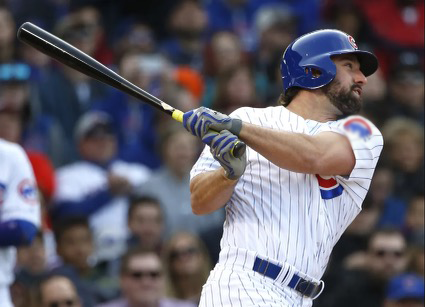 Rising Baseball Stars NFT (RBS) is excited to announce that they have partnered with former MLB player and 2x World Series Champ, Ryan Kalish. Kalish was drafted in the 9th round of the 2006 Draft and continued his professional career for the Red Sox and Cubs organizations through 2016, winning WS rings for the Red […] 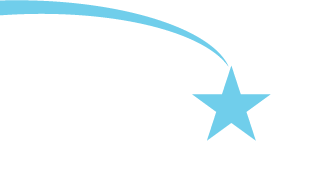 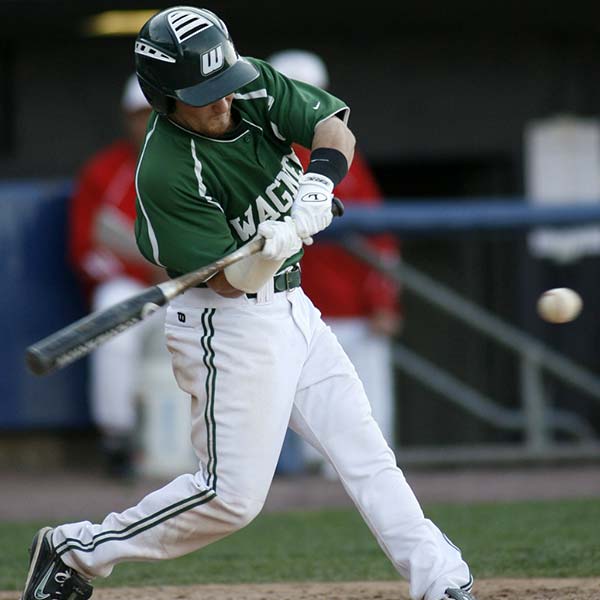 Jared is a Trusted Advisor to professional baseball players. He studied Business Administration and Accounting at Wagner College and graduated in 2011. As a NCAA Division I student-athlete he played baseball for the Seahawks and was named to the All-Conference Academic Team. In 2011 he began his career in financial services and continues to build a respectable financial practice. He founded Gruccio Financial in 2018, an independent Comprehensive Financial Services group. In 2022, he started Clement Tax Services, a consulting firm for high net worth individuals and businesses.

Jared’s innate interest in business and entrepreneurship has led him to also pursue roles as a community leader by volunteering time to serve as Board Director of the Greater Vineland Chamber of Commerce, Advocacy Committee Liaison of the GVCC, and “Make A Point” Podcast co-host.

He enjoys spending time with his Son, Carter, snowboarding, traveling, and watching Formula One.